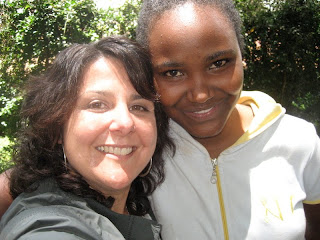 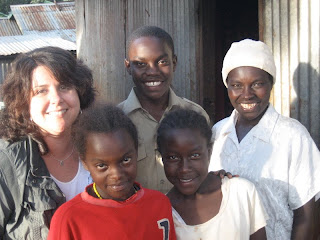 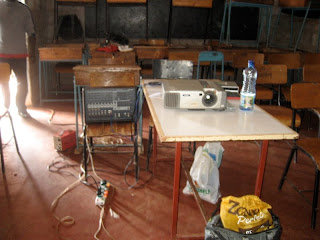 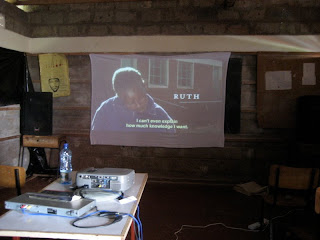 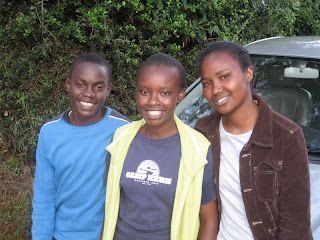 PHOTOS: Jen and Caroline. Jen with Kimani and family. Testing the equipment.
The "movie stars" Ruth, Kimani and Caroline after the pre-screening of the film - relieved and happy!
Posted by harambee media at 11:41 AM