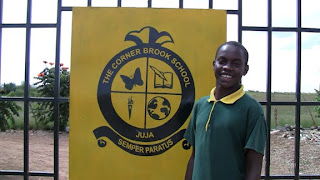 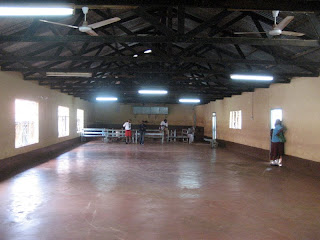 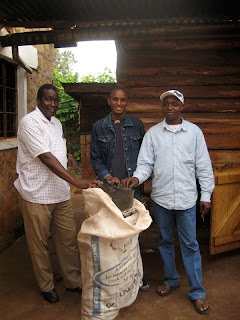 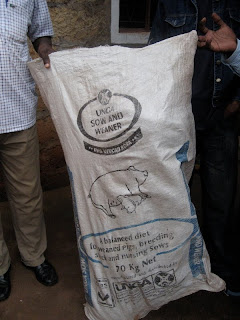 A closer look at the future screen
Posted by harambee media at 9:13 AM